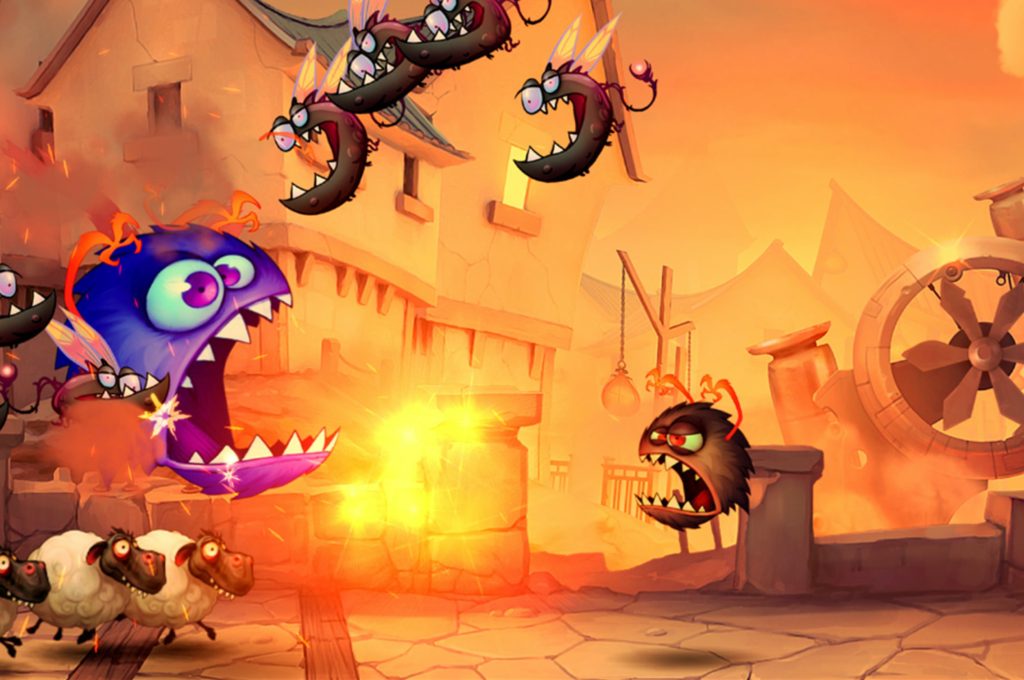 THEMES A theme is a design that specifies the appearance and functionality of a website. In the world of I.T, we totally believe that the “first impression is the most important”. It only takes less than half a minute for visitors to make an opinion on whether to stay on the website or not. While […]

APPLICATIONS The widespread use of mobile devices, as well as their rapid progress, has boosted the usage of good apps. It will be tough to attract people and outperform competitors if you do not have a user friendly application. Businesses that do not have a good app are missing out on opportunities to engage with […]

After social networking apps, game apps are perhaps the most popular smartphone apps. Furthermore, according to some research, mobile phone users spend about 86 percent of their daily time on mobile applications, with social media and game apps being the most popular. Rapid distribution of portable mobile devices has resulted in expansion of the mobile […]

INTRODUCTION: S.T.A.R.S (Pvt.) Ltd. has recently developed and built on multiple plugins as products. A plugin allows users the possibility of customizing the basic functionality of an application. We create plugins that fill market gaps and supply users with functionalities which are not already available at affordable prices. Providing multiple functionalities within a single plugin; […]

Why We Believe in Charity? 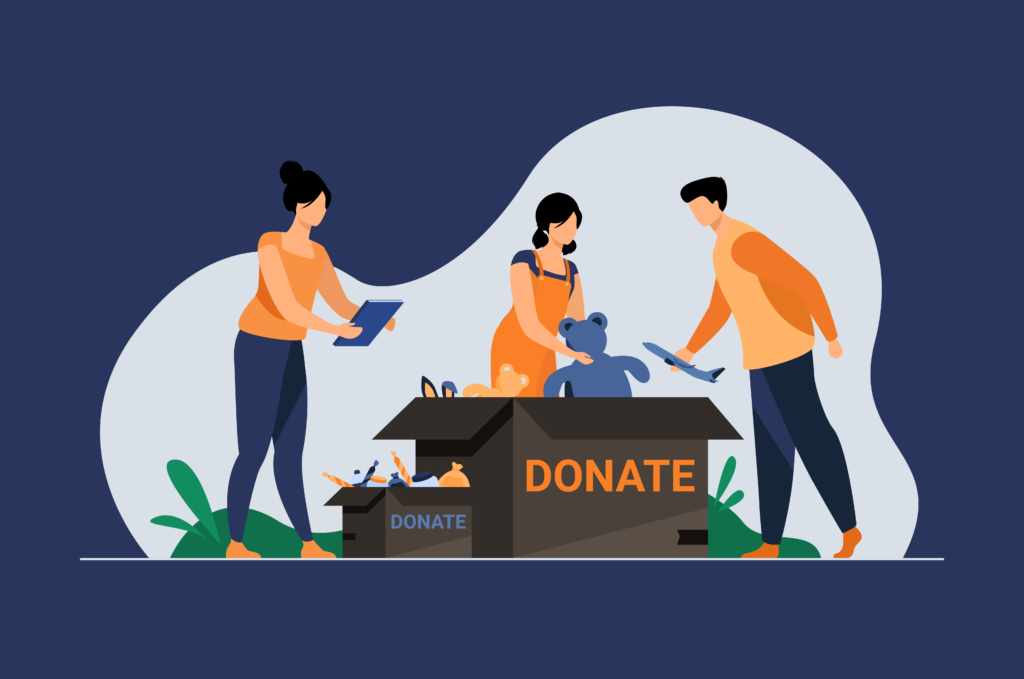 THE PURPOSE: Charity is the deed of extending your sympathy and care to those around you without any conditions attached. It is a conscious effort towards betterment and compassion without the expectation of a reward in return. Charity is always a one way act, if it is not one way then it cannot be charity. […] 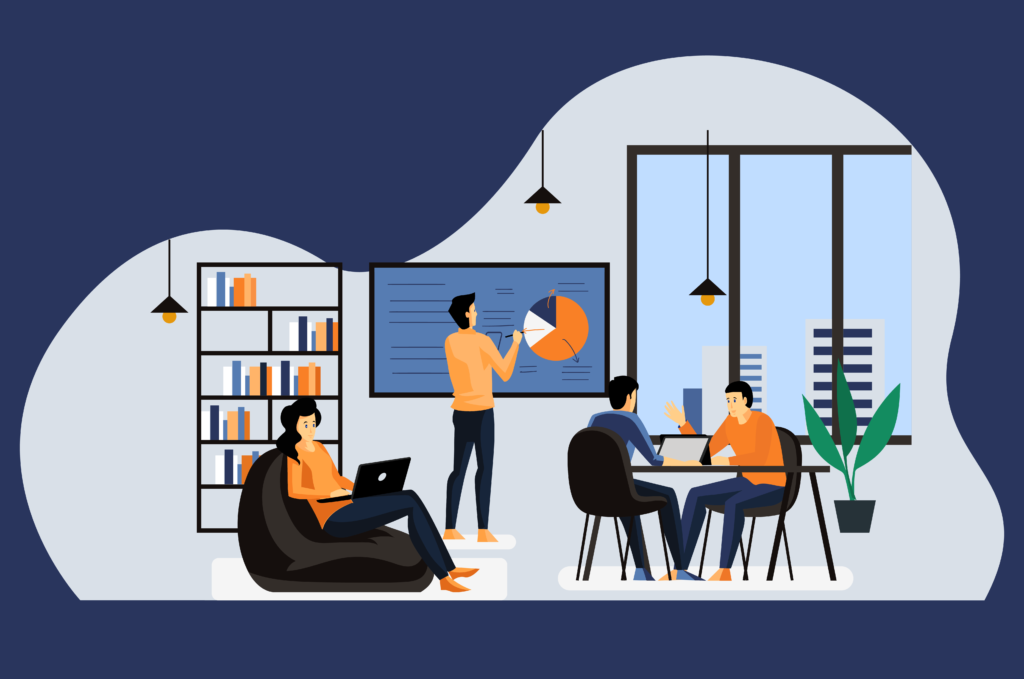 QUOTE: “There are simply two types of experiences; those that are in your favor and those that are here to teach you”. Every company has certain values that they stand by and these values help to define the company’s well-being in the long run. These values provide employees with a framework that explains to everyone […] 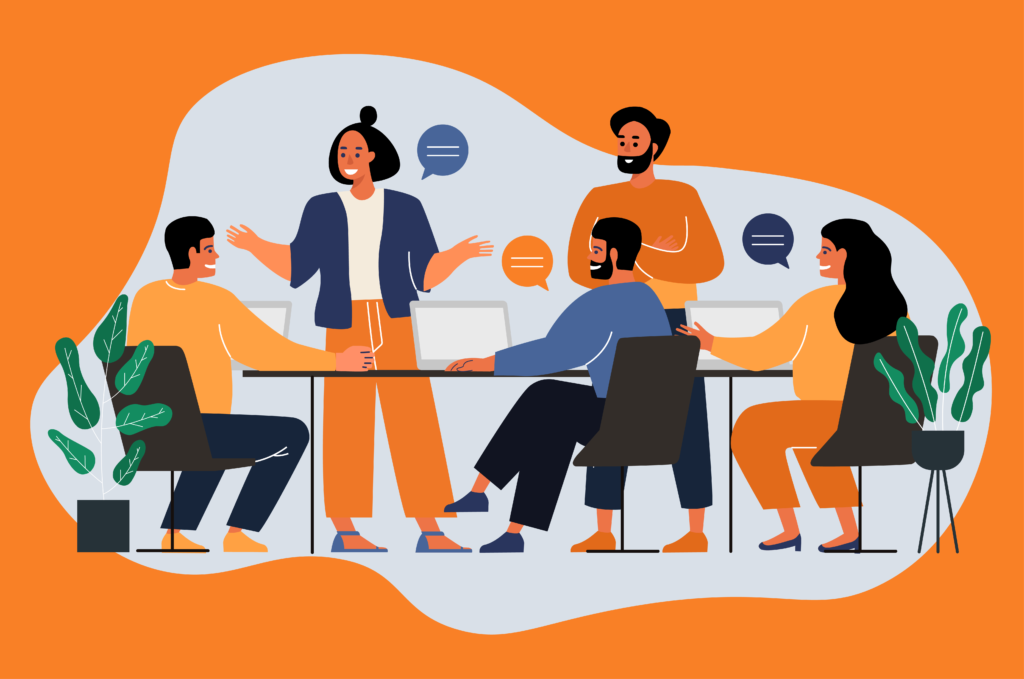 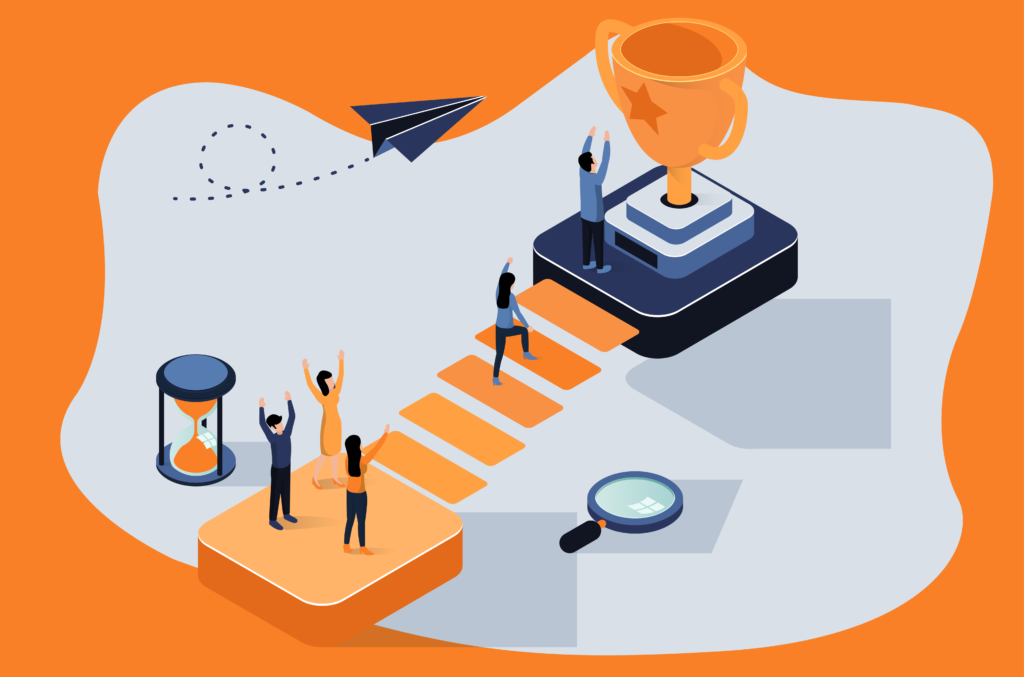 “We travel, some of us forever, to seek other states, other lives, other souls.” ― Anaïs Nin, The Diary of Anaïs Nin It’s hard to imagine that STARS Pvt Ltd was started fifteen years ago. No one can fully prepare you for starting a business from the ground up. It is a journey, an adventure […] 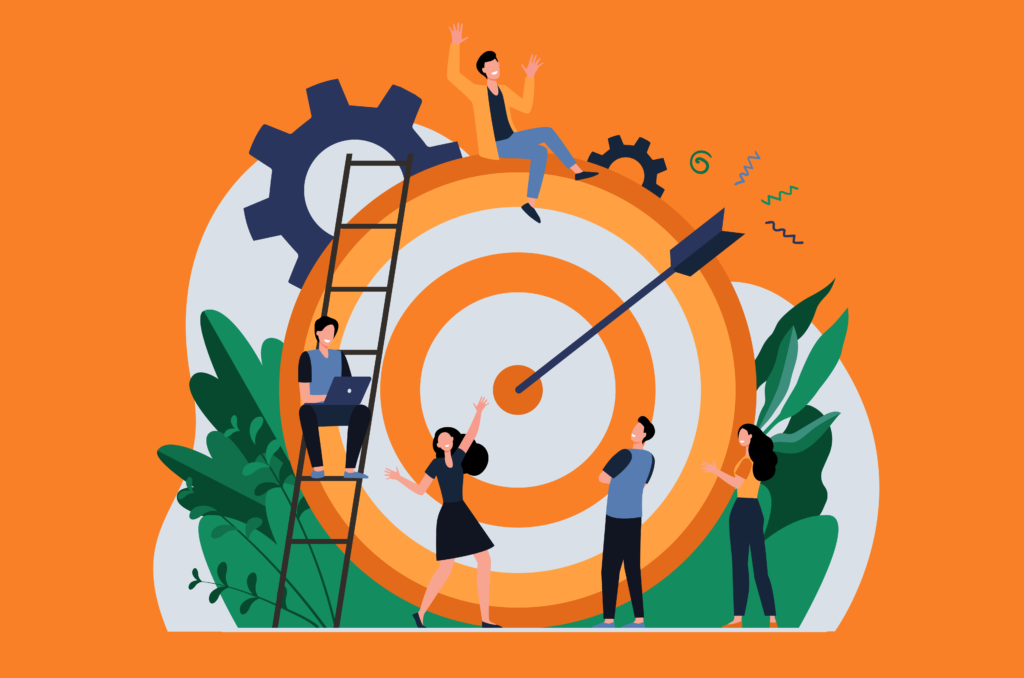 Whenever a company comes into existence, it plows seeds of the mission that serve as a foundation for the company to stand on. This mission helps a company describe and distinguish the path that the company, as a whole, and the team members, have to stride on to assist the company in making its vision […] 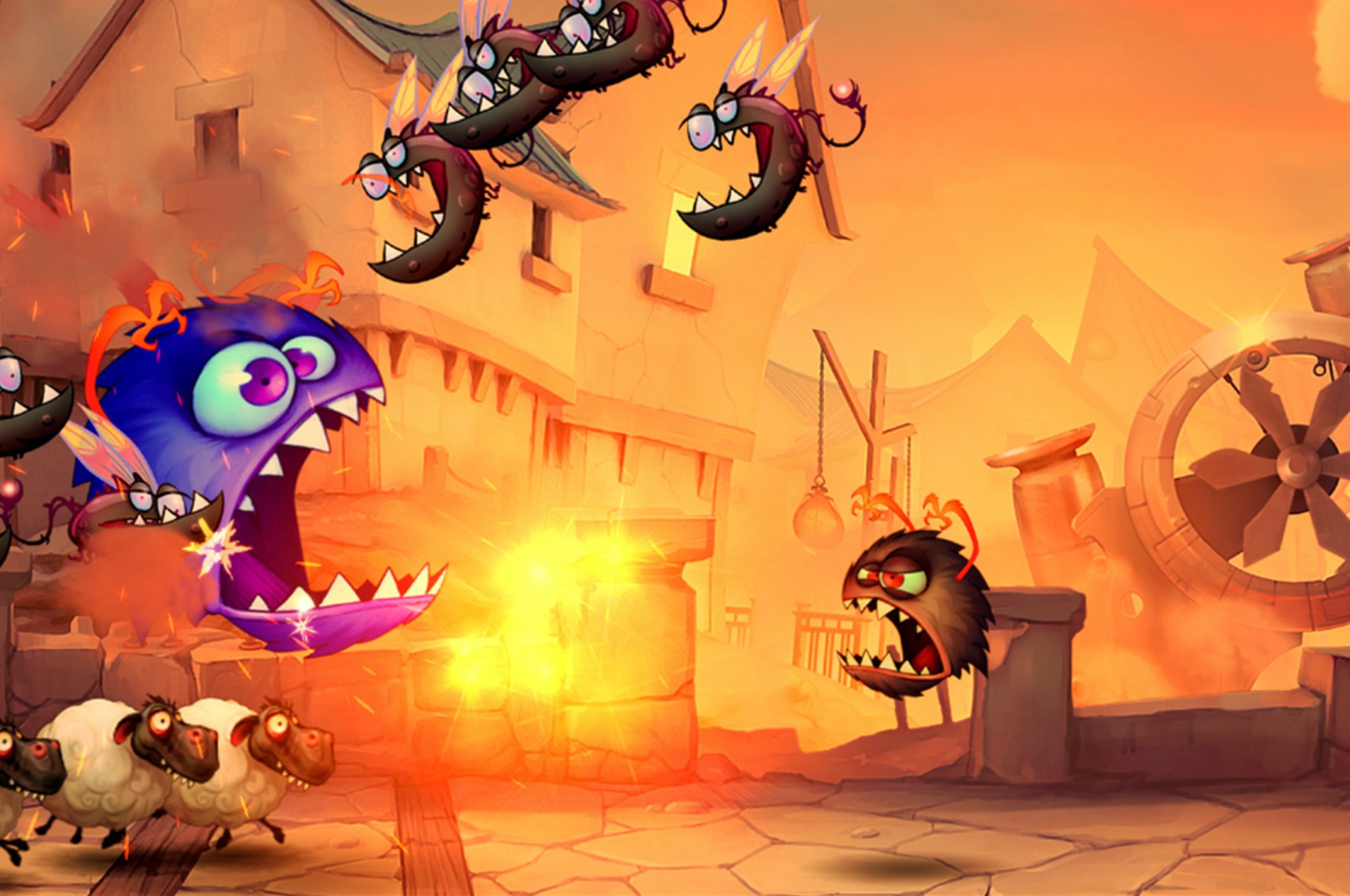